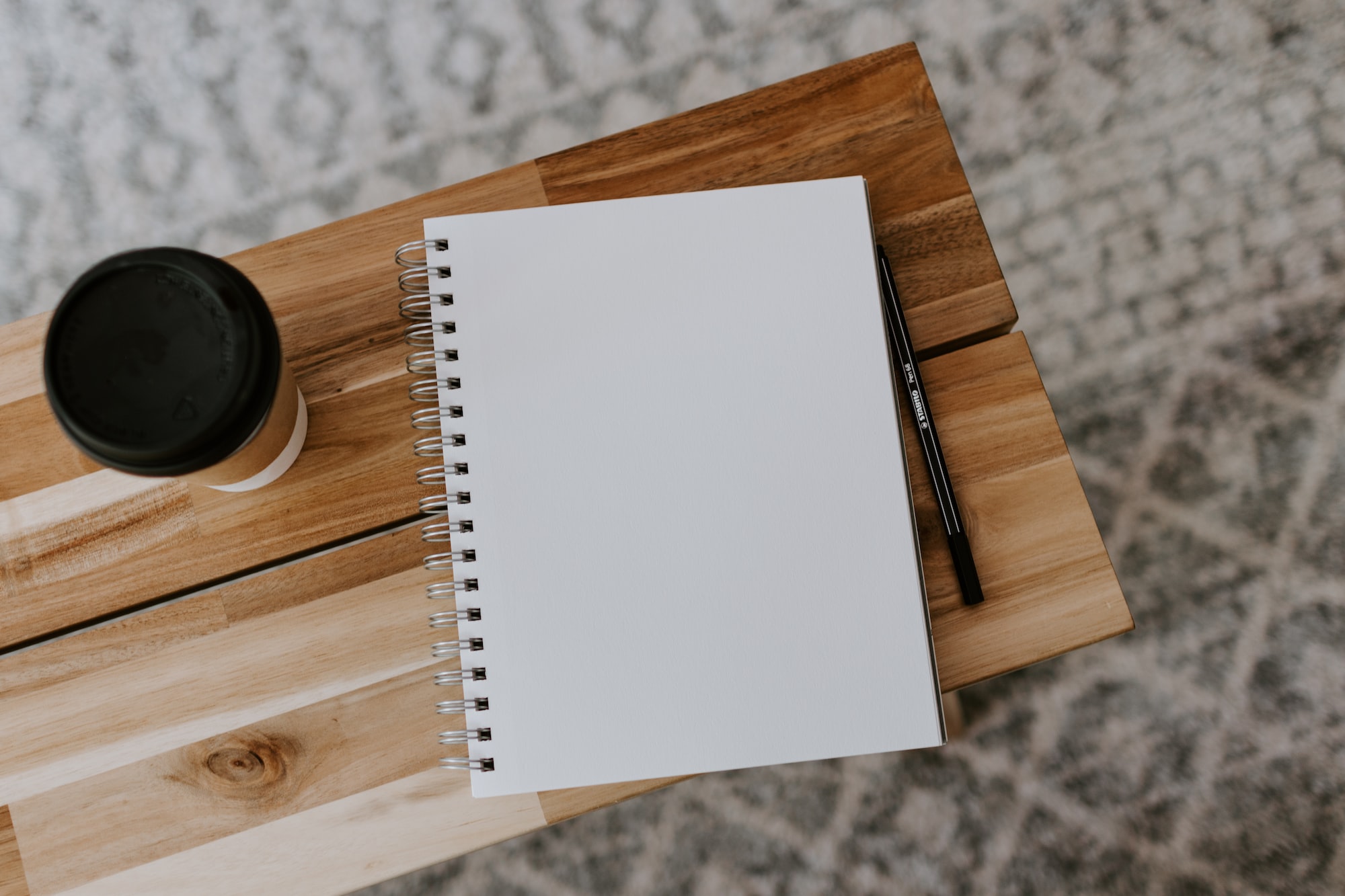 Last year I carried out an experiment. I put a part of my blog behind a paywall via Patreon. Here is what happened next.
Jan 27, 2021
2 min read