In December 2020 I firmly decided to start the come back process from my early retirement.

Mainly for the reasons I described in early retirement beta test post. Anyway the retirement has never been planned to be endless.

First of all, those funny guys downgraded my account from Top Rated 100% Success Score to a Rising Talent level.

Rather weird, especially taking into account that I've had 1200+ billed hours there. Although I have to admit, that I've had slightly above zero activity on Upwork since April of 2019.

So it takes a little more than 1.5 years to kill a top rated Upwork account.

Upwork is not the same

At some point I thought: "WTF I'm doing here?! Why not just go to Linkedin where I receive tons of invitations or to AngelList and find a full-time remote job at some worthy startup or a probably a big tech company?!"

Universe talks to me

Suddenly I started to get signs telling me like "maaan, the world of freelance just won't let you go so easily".

I'm kidding, I just received several pretty good news from my freelancing mates and it inspired me not to give up.

Soon after that I came across several pretty good contracts and caught one of them.

Funny fact: My mate and I stared to look for new job opportunities at the same time. Me as iOS dev, and he as Android dev. I looked at Upwork and he used Linkedin and personal contacts. It took us almost the same time, about 3 weeks for the whole process.

As soon as I started freelancing again, my work on Portfolius literally halted. Definitely need something to do with it.

Last year I carried out an experiment. I put a part of my blog behind a paywall via Patreon. Here is what happened next. 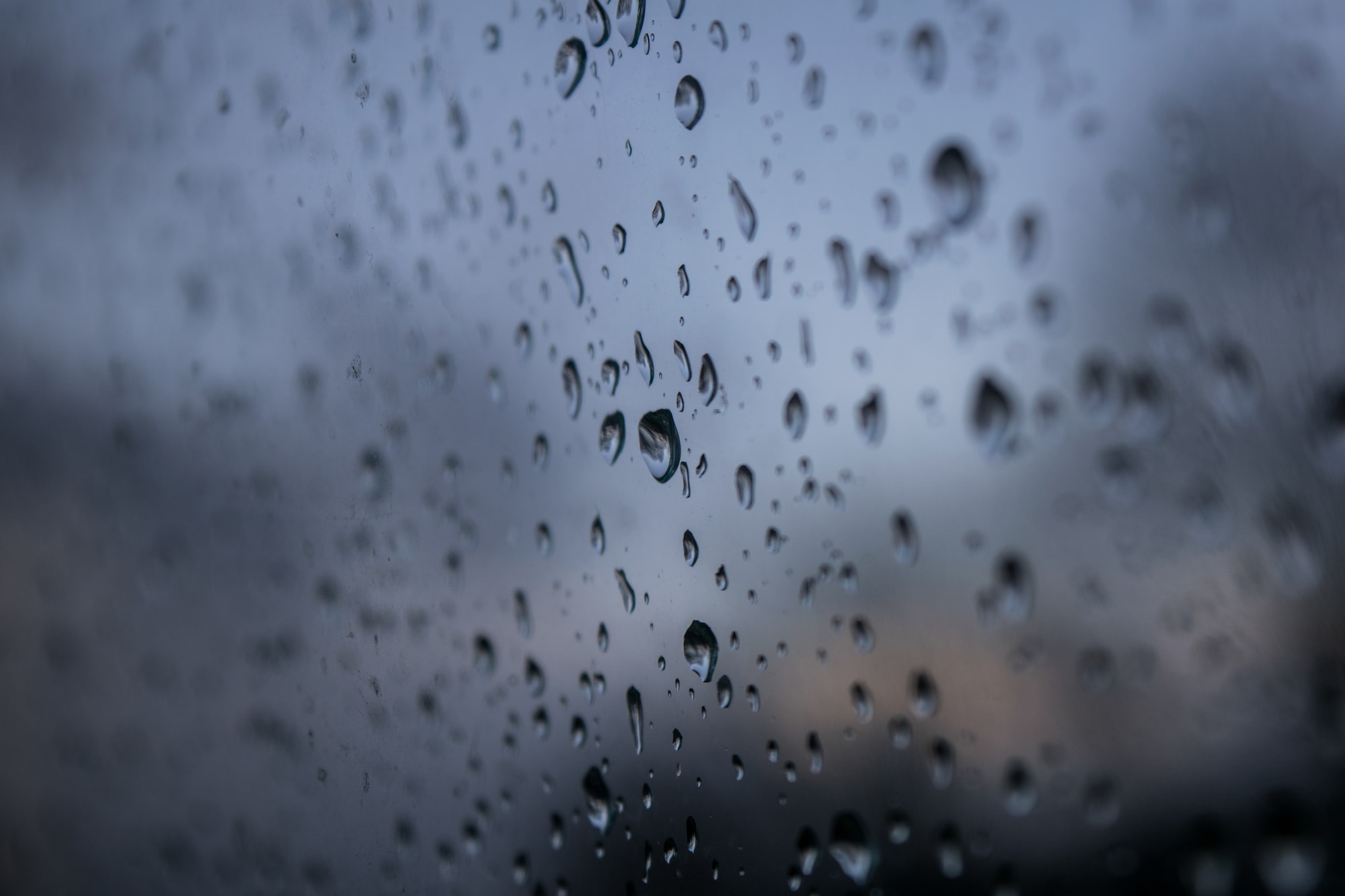 Writing CRUD Rest APIs is something that gets me bored VERY fast. Here comes RestKit with a vaccine from CRUDs boredom