I feel very good about my progress and achievements for the last 3 years. Every next half a year I've been doing better than previous one and all this looks very promising.

But sometimes I ask myself "What's next?" and I can hardly give an answer.

Usually, when I cannot choose from several options, I consider that all of them have more or less equal expected result multiplied by success probability. And that is the reason why I cannot choose. Assuming that point of view, all the options are equally good and exact choice doesn't really matter. What really matters is to finally stop putting it off and make a choice.

So, what's the options?

I'm thinking over several possibilities, each with its pros and cons.

Go back to a full time on-site job

One of them, which is actually my least favourite is to find a full time job in some well-developed country with high standards of living.

That's my least favourite because I don't want a full time on-site job while, unfortunately it's the easiest way to move to a better place on earth permanently and get all the profits from it.  "On-site" seems to be a must to provide enough reasons to move instead of remote.

It may be the most rewarding and the most proper choice in the long term.

Go on with freelance

I believe I still have a lot of room for growth in that direction. More challenging projects, higher quality, more responsibility.

I haven't got fed up with software engineering yet and I'm still eager to improve my skills.

I'm getting more T-shaped, trying to boost not only my iOS development skills, but also tightly related areas, such as backend development and UI/UX design.

All these steps may open opportunities for increasing my $ rate and higher earnings.

But freelance has also its drawbacks that can all be summarised as "it's hard to be alone". And it often feels like a fixed gear bicycle that you can't coast.

Turn yourself into an agency

It just feels the most proper from the capitalist's point of view, but I'm not sure if it will make me at least a marginally happier.

On the one hand it seems like removing fixed gear from freelancer's bicycle.

On the other hand it means dropping engineer's role that I love and becoming a manager. And that is exactly what I don't really like: rely on unreliable people and manage them.

Build things that I want

Another option is to try to bootstrap my own side projects into profitable startups. Exactly what every second software engineer dreams about, but hardly ever does.

It seems to be the most interesting, risky and rewarding in case of successful outcome.

I've managed to gather a full house of all possible options among my mates, who has ever been involved in freelance.

At least a couple of them picked the very first option. One of them leaves in Amsterdam, another in Berlin.

A couple of guys has managed to build agencies. One mate became a full-time indie maker. Many guys are still freelancing.

Paradoxically, but all of them look happy. Though at least sometimes, some of them seem to think about other options that they haven't picked.🤔

My heart appeals to combine part time freelance with building side projects.

My freelancing will allow to turn into an agency in future in case of getting too old and tired. If I would still be young and strong, my obtained skills will let me pick the job option. Side projects may take-off one day, who knows.

Looks like the most optimal decision is to sit down on all the chairs simultaneously.

Anyway, right now I decided to take a short sabbatical to think everything over and lay down the foundation for further steps. 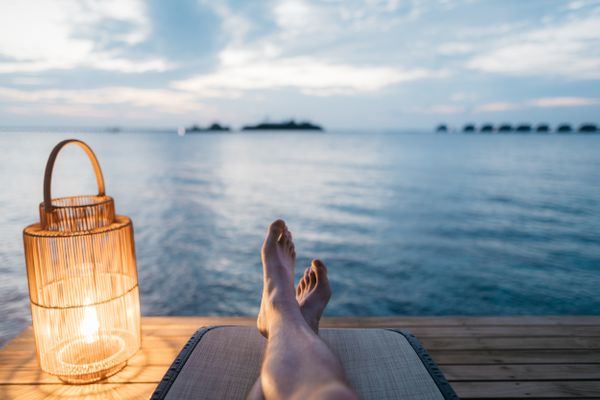 Though freelance is usually referred to as a relax-mode part time way of doing a job, in my case it has always been almost full time and often even more tense than any full time. 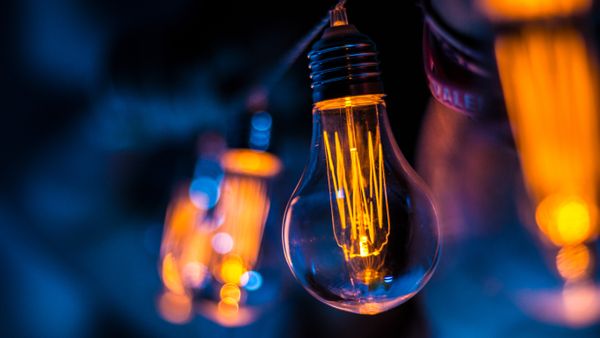 The story about my pipeline for processing possible side projects ideas.