Before we start the new season of Kazai Storyboard, let’s dive into previous season a little bit.

It has more than 800 posts and represents a period of almost 7 years of my life. I started writing it when I was 19 years old and definitely wrote loads of stupid things there. But anyway, history is history.

To make the long story short…

I’ve always been interested in financial markets. At first it was just on the level of watching RBC TV channel (Russian version of Bloomberg) . Then it drifted to the side of automation, quantitative research and algorithms.

Mainly, I got my first programming skills developing different kinds of things concerning automation of trading when I was a student (Faculty of applied mathematics and programming)

Firstly, I used scripting languages of different blackbox trading platforms, than I turned to C# and obtained total freedom of creator. After some time, I had a solid understanding of OOP concepts, working with DBs and using different APIs while many of other students didn’t.

In 2013, still being a master degree CS student I suddenly became an iOS developer, while already having my own project in algorithmic trading field.

My own algo-trading project wasn’t connected with iOS at all. It was an embodiment of most common dream of financial market participant: create a solid infrastructure containing quantitative investment models, than make money both for investors and yourself.

I cannot say that rapidly taking off mobile industry hasn’t seized my attention. It was interesting for me, but my own project, that periodically had a meaningful success, distracted my focus from iOS development from time to time.

I miss a lot of details about mobile development mostly because we were not doing something revolutionary special in mobile world. Does anybody do?Though it was an almost 2,5 years story. We were an own-product development mobile department of a larger SaaS company, and had several apps that we developed and maintained.

In the middle of 2015 I payed attention to the new IT hype that was coming from the direction of data science (big data, machine learning and other buzzwords) and decided not to miss an opportunity to start with data analysis in a very promising startup company. I quitted mobile development for data science.

By the way, there were several more reasons for it, including nasty Objective-C, wicked XCode that was annoyingly crashing on Swift projects, and other nasty things that were taking place in the management of our mobile department.

Not having a concrete scope of responsibilities usually means doing everything. On my new place, our data team (of 2 members) was doing everything concerning data: data engineering, data science, data analysis, data anything. It was time when I significantly improved my skills of deploying heaps of different things and using python with data science stack. Thankfully, I managed to apply a lot of it in my own project that was still alive and well performing. In fact, my project at this stage completely consisted of data science.

By the end of 2015 I decided to leave from this startup and work on my project full time.

By the middle of 2016 it was clear that my project was turning to the way of stagnation. And it coincided with an opportunity to join a high-frequency algorithmic trading company. In fact, they were doing very similar things as I in my project. The difference was in speed and the market: my algorithms were doing long-term operations on US stock exchanges: NYSE, NASDAQ, AMEX, and their company was doing HFT on Moscow Exchange (MOEX). Frankly, I’ve dreamed of working in algorithmic quantitative investment company since my first years in university and was happy to join them.

Definitely I will write a separate post about work in the field of financial markets and algorithmic trading some day.

I’ve completely closed my project at the beginning of 2017 due to extremely poor effort-result balance, poor risk-reward performance comparing to buy-and-hold strategies and complete lack of future in the world of constantly growing concurrency inside big money industry. The HFT company also faced financial difficulties and we broke up in spring of 2017.

At this point, when I’ve completely finished with financial markets I had an entire freedom of choice but not too many options. In fact, the number of options was two.

And that’s where the next season of Kazai Storyboard is coming. 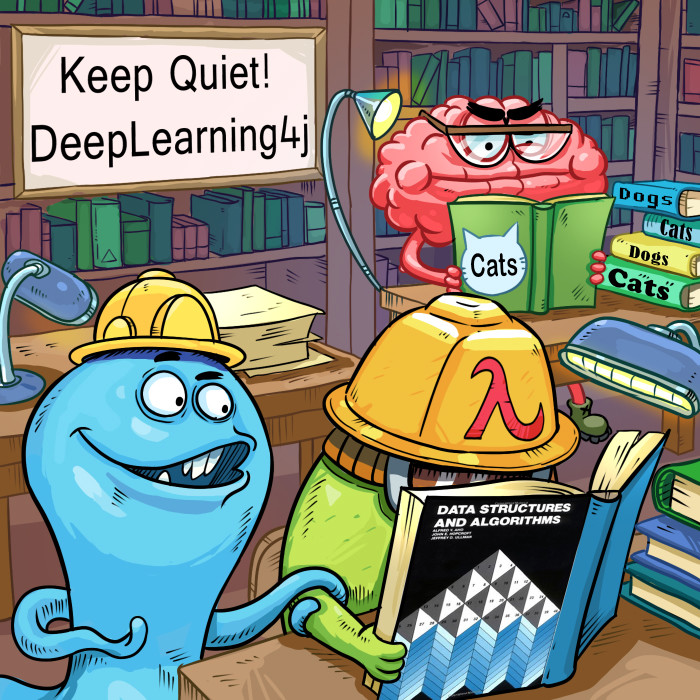 One of my possible options for further carrier paths was to move my research skills deeper in data science. In spite of the fact, that only blockchain can compete with