During the last few years it seemed that Apple focused mainly on mobile devices, not caring much about fundamental tools - devices for pros.

All these MBPs that are keeping breaking for the last 3 years, iMac "Pro" without any ability to upgrade anything in it, MacPro, incomparable to a similar-price PC setup. WTF APPLE?!

I'm glad that they've started to show signs of correcting their route, by creating iMac Pro in 2017, updating Macbook Pro in 2018 with reasonable amount of memory and, finally, updated MacPro for the first time in the last 6(!) years.

When you are not just consumer, powerful and handy devices play an important role in how well you perform at your job and how much pleasure you get of it. That's why I like Apple, because they usually sometimes provide us with such hardware.

I hope it is a sign of the begining of a new chapter, when the costly devices are not sold with an aftertaste of customers being fooled.

WWDC 2018 was a sneaky teaser, where Catalyst, named Marzipan was presented for the first time. It was the most dissapointing part of WWDC 2018 when they admitted that it was not ready.

That's gonna be a game changer because it provides huge opportunities for developers, openning the whole new market meadows for them.

Necessity of supporting two platforms (iOS and Android) is one of the reasons why mobile app developement is expensive. In fact, it turnes any single project into two.

iPad support makes the development even more expensive because it requires additional work in development and design, turning a single iOS project into 1,5.

That's why, not spending money on a full-fledged iPad support has always been a way to cut the corners along with expenses on iOS development.

The same thing for  MacOS apps development that has always been a totally different thing comparing to iOS.

Catalyst has a chance to create new senses for iPad+MacOS app developement, giving green light to those projects and ideas that where not cost effective in former development tools reality.

SwiftUI framework is another game changer. The most interesting thing is how it will affect the existing projects, processes in teams and iOS jobs market in the following 2-3 years.

Despite iOS most recent versions' usual adoption is about 97%, most teams choose to support current + previous iOS version. That's why I suppose the first year will be just a playground for SwiftUI, and only fearless guys will begin to use it in their brand new production projects.

2020 and iOS14 should become a turning point when new UI will be developed already with SwiftUI.

In about 3 years we may face a situation, when newbies will be capable of working with SwiftUI, but not having much knowledge and skills in UIKit.

Of course it also depends on the capabilities of SwiftUI itself, especially concerning creation of complicated custom UI. (I haven't researched it in details yet)

In fact, we've already seen similar process of Swift adoption against Obj-C. I remember those dirty times when projects were partly in Obc-C, partly is Swift.

I remember those old fag Obj-C fans that resisted Swift for years. And now it's not easyto find a guy with solid Obj-C experience and it's hardly possible to convince him to work on your legacy Obj-C project.

ReactNative, what you gonna do

I wonder, what will happen to ReactNative in the near future.

As far as I know, it wraps around UIKit, binding Javascript-defined UI to UIKit's Views. Will they integrate it with SwiftUI?

Probably, it may happen to be even easier to bind JS to SwiftUI due to it's "simple-way" approach. Probably not.

What's the most important wwdc 2019 announcement in your opinion?

Redux is often suggested as a silver bullet for mobile app architecture. However, it also brings noticeable inconveniences that are worth mentioning. One of them kicks in when we start to deal with a deep navigation stack.
Private
Nov 24, 2022
6 min read
Oct
31 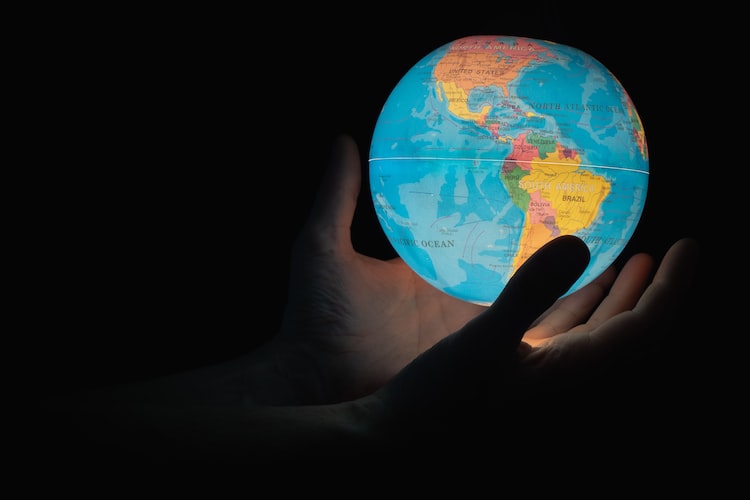 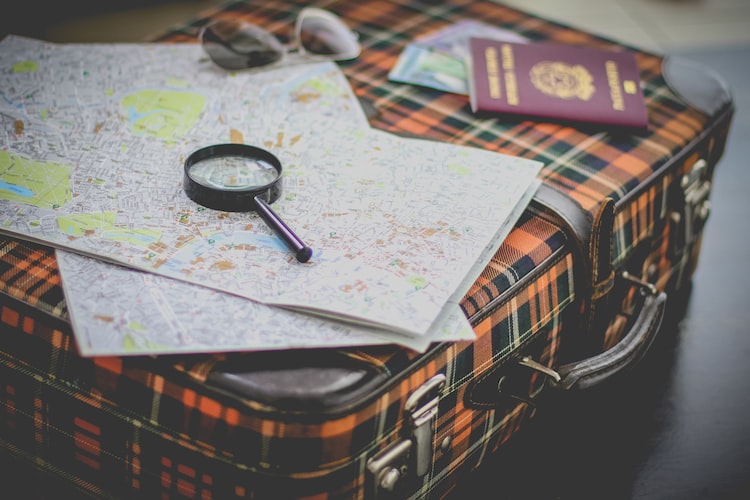 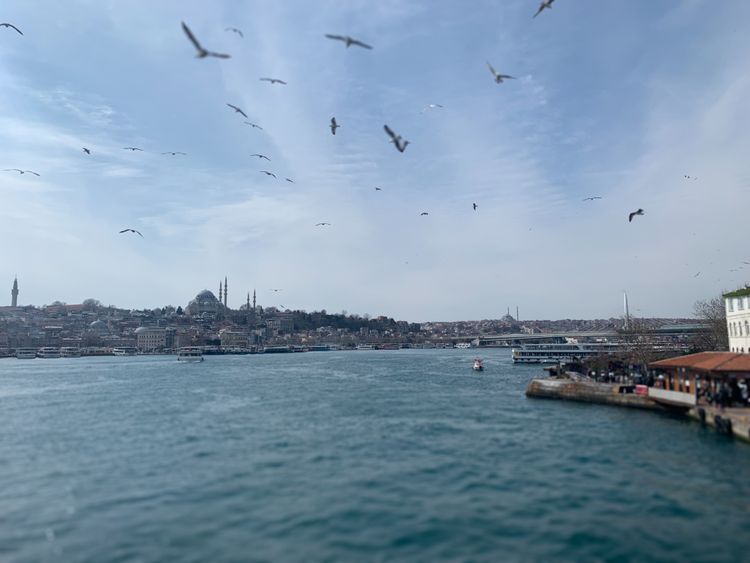 I had to escape my hometown because of the war. Here is the story of my emergency relocation.
Private
Sep 20, 2022
6 min read
Aug
12