I registered on Upwork in spring of 2017.

Most of my mates more or less involved in freelance and outsource development were saying that the time had already gone and there was no way to start on Upwork due to incredible competitiveness there.

It seemed to be true. Furthermore, I was scrolling through the jobs posted there and most of them looked like bullshit for meaningless amounts of money.

I've spent about a month, sending proposals without any success. Profile with an empty job history was a real barrier and I gave in.

After about three month I decided to give a second try.

I've spoken to a couple of my friends who were rather successful at Upwork those days. Advice was not something I needed actually. A living example, a proof that it was doable and worth doing. That was something I really lacked.

This time I was bidding and sending proposals as usual but surprisingly landed the contract rather quickly.

Suddenly on the bidding screen I saw a message saying something like: "Freelancers with skills similar to yours usually bid higher. Recommended amount is X".

I called it "an invisible hand of the Upwork market". I bid that exact amount and immediately got the interview. Then we had a call, discussed the details and I got the contract.

It took me about half a year to achieve 100% success score and Top Rated status.

For me personally, there isn't much profit from it, except the fact that the account becomes a little bit more attractive.

At also allows to bring non-Upwork clients to Upwork with zero commission and use Upwork as an automated invoicing tool.

One more feature is an ability to delete one client's feedback per year. That may be useful in case of your sudden freelance failure.

Accidentally, I've come across one more feature that Upwork provides for top rated freelancers. It's advertising.

Yeah, it turns out that Upwork puts top rated freelancers everywhere and that's a rather pleasant thing.

How I lost my top rated status

I haven't worked through Upwork for the whole 2019 and haven't been active there at all. As the result I've lost top rated status. Unfortunately that will probably cause difficulties with landing jobs in future.

Good news is that I'm going to get it back soon.

I've heard about a lot of complaints about Upwork fee. C'mon guys, it's better to give 10% to Upwork then 70% to a crooked disappeared client. I consider the fee to be just a marketing expense.

Disclaimer: the thoughts below are related to mobile app development. iOS development, to be more exact. Though I believe that software engineers prices are more or less equal for web development in general. No matter if it's web frontend, backend or mobile apps.

It's true that with the help of the internet, the market has become global and you can seamlessly work on the same project with guys from different parts of the globe.

You can even work for guys from the richest countries in the world and earn for a very good living while staying in not that expensive places and spending less.

Not exactly. Even though we imply the equality, it doesn't really happen even in this borderless world. The whole market of software developers is implicitly divided into pricing regions depending on the origin of the developers.

These guys are charging up to 20$ per hour.

The market is somewhere between 20-35$ per hour. I suppose that it is also true for all ex-USSR countries.

According to the fact that I get a lot of offers to rent my Upwork account from Chinese developers, Upwork is not too much legal there.

As for Vietnam, seems like there is not so many freelancing devs there.

Almost no stereotypes about South American freelancers are known to me. I've heard that they usually charge about 25-35$ per hour and speak English almost natively.

But at the same time, I've met quite a lot of guys on Upwork from South America with rate as much as 40$ per hour.

That's around 40-50$ per hour. It seems that Upwork is not so popular among freelancers from Europe.

My guess is that European freelancers in general cannot benefit much from locational arbitrage. Taking into account risks of freelance compared to social guarantees and decent salaries of ordinary full time jobs.

The problem is that it's hard to get out of bounds and earn higher than the common rate that is mainly determined by the freelancer's place of origin.

Upwork hidden economy is one more popular myth about Upwork.

According to it, the jobs, posted publicly, is only a tip of an iceberg that are usually the most weird and least paid.

The most delicious jobs are private. Those wealthy clients use Upwork just as a hiring tool. They invite and hire without exposing the jobs to the majority of freelancers.

Another part of the hidden economy myth is everlasting clients. Saying that most wealthy clients have already found a pool of the best freelancers in the world and work with them forever without any need in hiring new freelancers, and probably you.

My overall number of jobs is not large, so my stats is not so relevant. Anyway, only half of my contracts were initiated by clients via invitations. So the myth is probably true for at least 50%.

The world and the market is so large, that even a tip of an iceberg may be enough for you personally.

There is no purpose of bargaining or competing with other developers, dumping the rate. You either match the client's financial capacities and his will to pay for an outstanding service or not.

When bidding, one of the key things is to get out of the bounds defined by the place of origin and go beyond the pricing stereotypes.

It works the same way as market making on financial markets. The closer you put your offer the best prices, the faster you match the buyer.

If you are not in a hurry you can wait and get better price with better funded project and more suitable client.

Once I subscribed to one of the frauds copywriter who promised to show recipes of his magnetic proposals. What happened next? He has been spamming me with his same crap for 3 years now, asking me to get his paid subscription. I've seen his cover letters examples and that was just an ordinary bullshit.

"I can do and it will cost a minimum of X, depending on the requirements and more detailed specs. Write me if you are interested. Best regards"

Can you guess which of them worked best?

All of them! I've managed to get interviews and then jobs with all kinds of proposals above.

What does it all mean

You can either match the client or not. (Yours Sincerely, Cap Obv.)

Everything depends on how serious the client is with his intents about the project. If your proposal is simply rational, polite and professional that's all you can do to get the interview. Remember Pareto fellow?

All the rest is magic game of Mr. Chance and probability.

As you probably know, the process of getting a job at Upwork is

I've looked through my archived proposals, interviews and jobs. There are a lot them, so the numbers ARE relevant.

I've got the following stats:

Conversion of a proposal to an interview: 38%

Conversion of an interview to a job: 9%

Overall conversion of a proposal to a job is only 3%

What's on the clients' mind

As you might have noticed, my success rate of the interviews is rather low. That's because  I'm too much careful in choosing projects and clients.

As I've already mentioned, everything depends on how serious the client is with his intents about the project.

There are a lot of possibilities that the client is just a dreamer who came to Upwork to craft a spaceship. Or he may just be looking for a ballpark estimation for the project.

It's possible that after a long discussion and creation of detailed specs of the project he just disappears. Yeah, shit happens.

All you can do is to be careful with job posts and interviews and avoid stories that show signs of smelling badly.

Upwork is just another place without magic cracking tools.

For me personally, it turns out to be a just a coin toss. Dice game, where I can slightly tune the probability by changing the price, writing proposals more carefully, improving profile... and trying to pick the right projects. 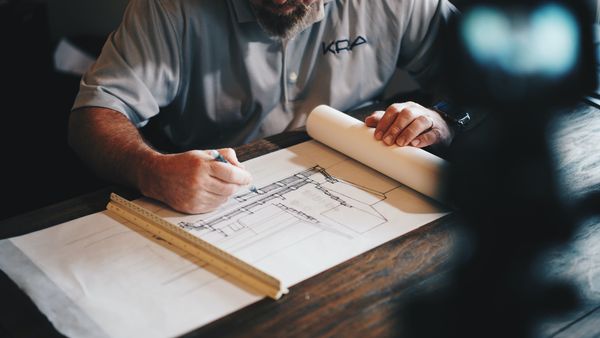 Thanks to pandemic lockdown it's been an incredibly productive time for Portfolius. 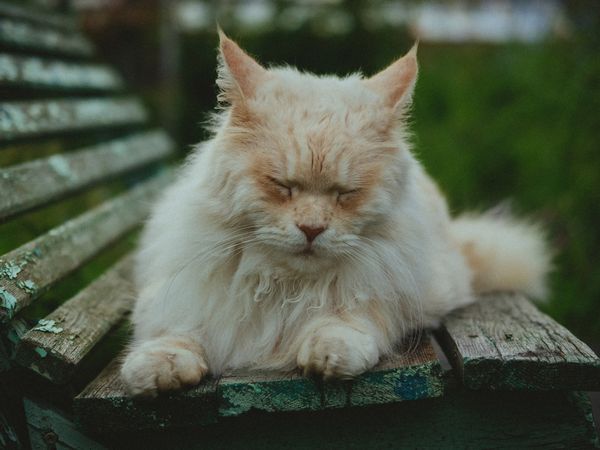