I've started to work on a big update for Vapor RestKit. I've been using it for a while and noticed several shortcomings that were not noticeable on the stage of the initial design, both related to its internals and API.
Sep 27, 2021
1 min read
Dec
29 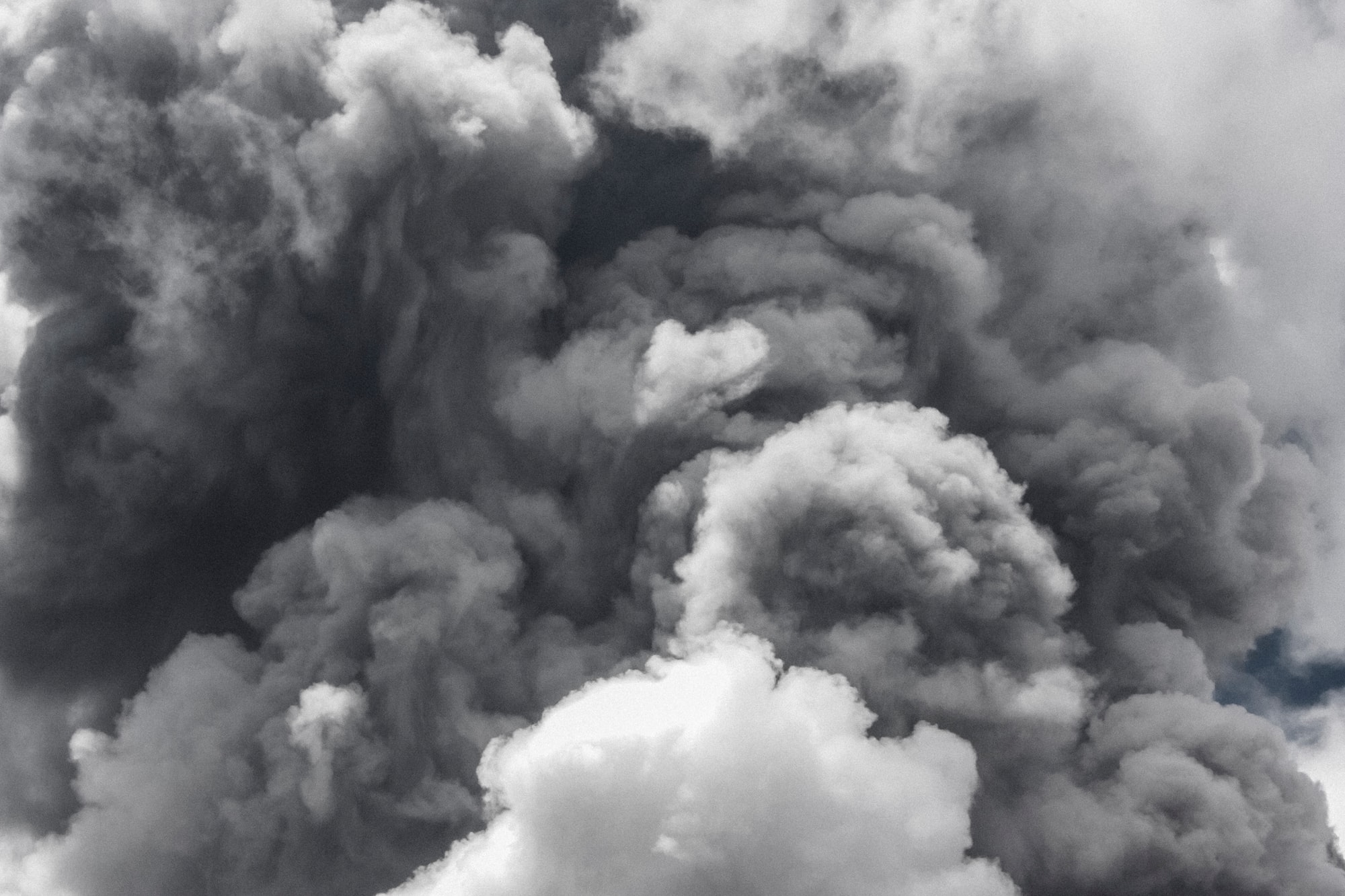 One of the things I worked on some time ago was Vapor Rest Kit It started as a set of utils I implemented to speed up the development of my side project. Gradually my Vapor utils grew rather large and decided to move it to a separate package and publish.
Dec 29, 2020
2 min read
Dec
07 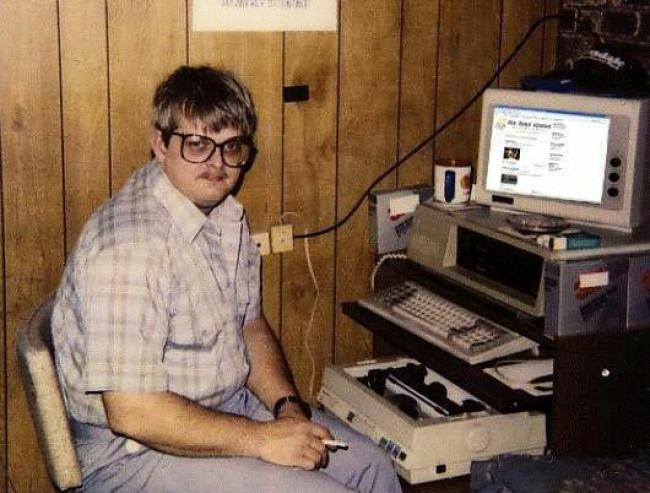 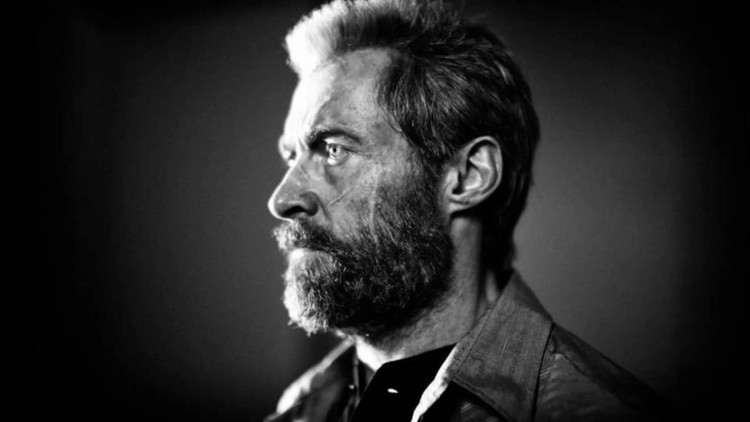